do it for danceaid – Eastbourne May 2012 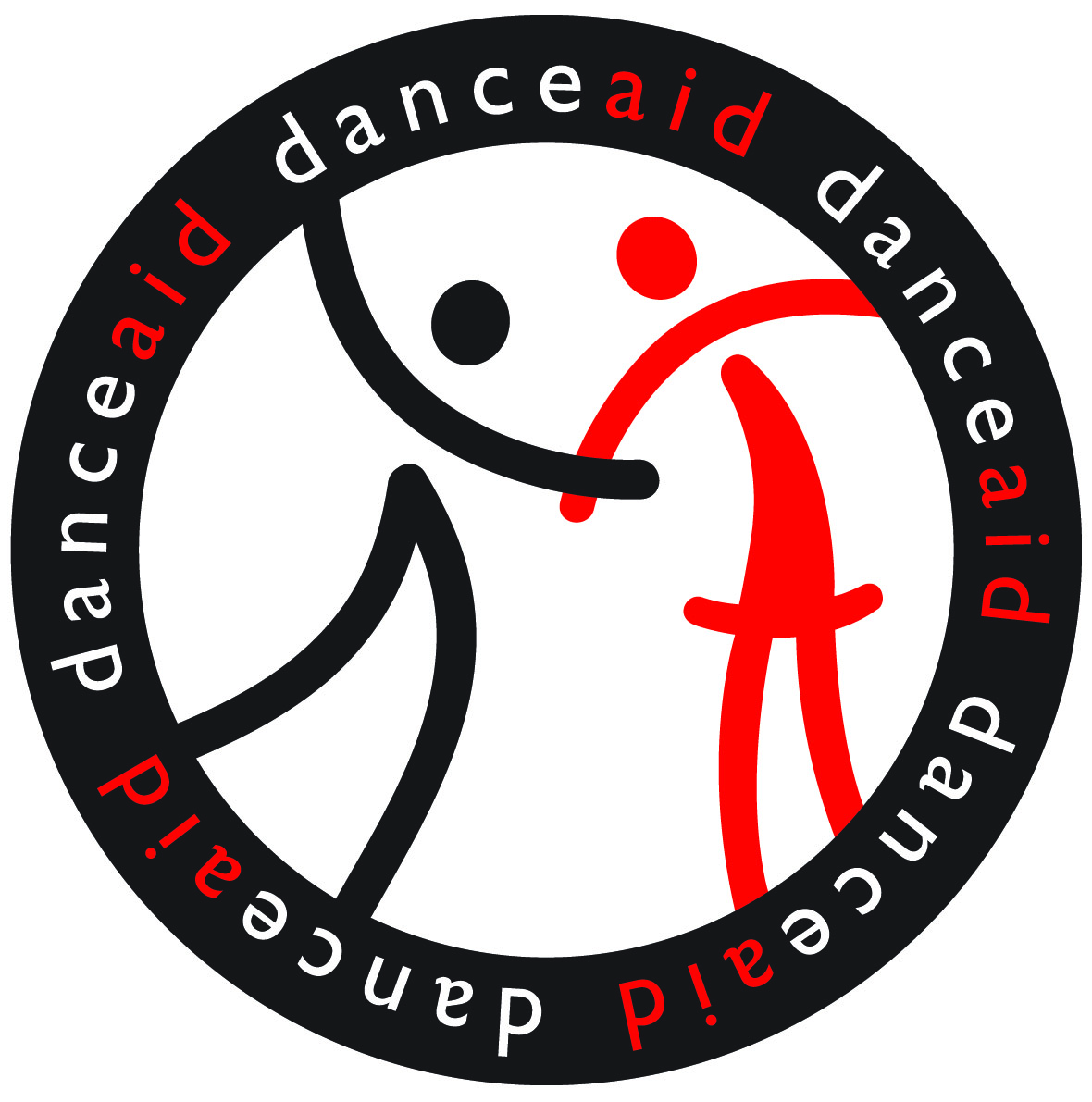 Thank you to everyone who came along to support our first “do it for danceaid” showcase. And for those of you who attended – what a show it was, right?! We never expected so many acts to go so big and the level of talent wowed us, as we know only they can.

We started with impressive high-octane performances from Chromatic Crew and Parallel Duo before Sophie & Anne changed the pace with an inspiring contemporary piece. Then the first of our little superstars – Kav-Man came out to show everyone how it’s done. For a 5yr old he sure knows how to move, and how to own a stage!

Insight and Beat Breakers were both on fire but there was a lot more to come in the second half!

Tricky Crew kicked off the second half with an electric showing that really got the audience back in the mood, followed by Belle and Street Styles both lighting up the stage and then we had Theo and Turbo. Both of whom had already made more than one in place. In fact for us in many ways little Theo stole the show. Not only did he wow us, as ever, with his supreme Michael Jackson performances but he had more costume changes than we’ve ever seen and his interviews and segue with Turbo were priceless. It felt like we’d reached the end of the show … but there was one final twist… Everyone had known for weeks that Twist & Pulse couldn’t make the show – they had been asked to step in by the Olympic Committee to support the Olympic Torch Tour after another act left Britain in the lurch, but doing their duty for Queen & Country didn’t mean they didn’t appear! With a pre-recorded video they introduced The Twist & Pulse Dance Company who finished off the first ever “do it for danceaid” showcase in true style!

Our Tweet competition went really well – it ran throughout the evening and not only saw #doitfordanceaid trending in the area (oh yeah!) that evening but it also raised over £200 thanks to the generous support of Axznt Clothing and Funky Hampers!

We always think that the best bit for everyone is meeting the performers outside after the show. The foyer was teeming with dancers, and dance supporters all mingling, chatting and enjoying the atmosphere. It made the event special for us and the performers and we hope it did for you too.

Above all though we were thrilled that the event was able to raise over £6,000 – which is absolutely amazing and will help us make a hugely important difference to the lives of disadvantaged children all over the world!

We can’t thank our patrons and performers, the backstage crew and volunteers enough for helping us put on such a spectacular show… but most of all we want to say a huge thank you to everyone who came along and watched. Thank you!!